From the Archives: You Won the Dream Home, Part 4 — Changing My Mind

In early 2012, I wrote 6 parts relating to the tax consequences of winning the HGTV Dream Home. I wasn’t happy with any of the 6 parts because they were so disjointed. It was supposed to be a 2- or 3-part series, very simple. But as I was writing I kept thinking of new variables, and readers would write to me with suggestions and corrections.

By the end of the 6 parts, the series had become hard to follow. But all 6 parts remain popular more than 3 years later.

Here’s Part 4 of that series.

I learned some new information on Thursday that has changed my mind on what I would do if I won the HGTV Dream Home. I had 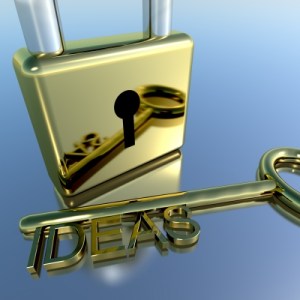 originally said I would rent out the home as a vacation condo. But there’s a big problem with that, and it has nothing to do with taxes.

A website visitor from Utah checked out the local covenants and reported the following to me:

I went to the River Meadows Ranch (where the HGTV dream home is for 2012) and read the covenants. You can’t rent the home out for seasonal use. It can be rented for residential use with a standard lease agreement only. You also cannot have more than 2 non related persons living in the home. Thus, even if you wanted to live in it and rent out the one end of the home with the bedroom, family room and changing room it could only be to a single couple.

Basically this means you can’t rent the home on a short-term basis. You would have to find an ongoing renter, which would be hard. Anyone who could afford the monthly rent on a home with a $2 million market value would probably just buy a home rather than rent one.

Take the Money and Run!

With this information, I am now inclined to say that if I won the Dream Home, I would take the cash option and not even mess with taking possession of the house.