From the Archives: Handling Franchise Fees on a Tax Return

It’s a holiday week, so I’m re-posting popular blog posts from the past. New material resumes next Tuesday the 10th. 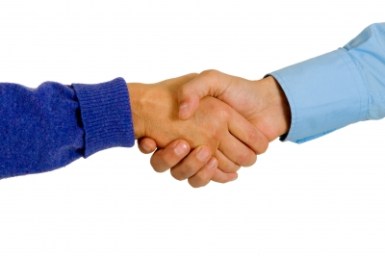 over a 24-month period. The client is also paying ongoing royalties and marketing fees to the franchisor. How is all of this handled on the Schedule C?

This scenario sounds complicated but the answer is straightforward.

This is true even though the old franchise agreement expired after 5 years — it’s still deducted over a 15-year period.